Social media in South Africa & what it means for your brand 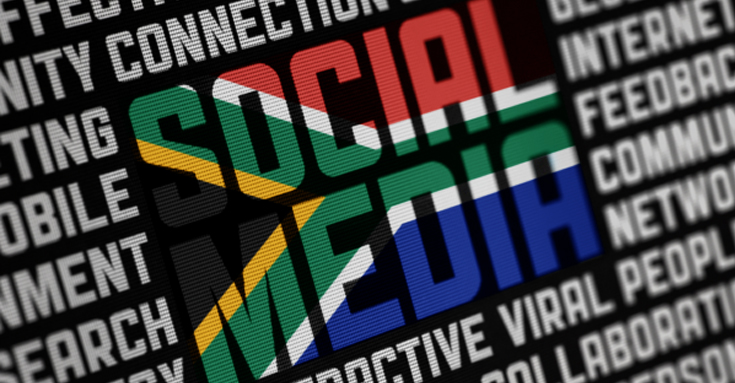 South Africa’s online presence is growing. With over 4 billion users making use of the internet in 2018, and Africa showing the strongest global growth rates in digital, South Africa’s numbers are quite something.

The value of social media

And, so what? What do these stats mean to you and your company? These stats reveal to us how and where we can target consumers. If you know the stats, you know what your target market is doing online (or whether they are online). From these statistics, we can see that users are increasingly accessing the internet, and more importantly, that they are likely doing it from their mobile phones. Mobile is a growing powerhouse that can make or break your brand. Ensure that your brand understands the value of the mobile experience and how to enhance your mobile offering.

Keeping up to date with consumers is an ongoing process that is vital to the health of your company. Social media is an invaluable tool that should be implemented with knowledge and insight.

Digital Cloud wants nothing more to see you succeed in social media marketing. Contact us today to help you create a strategy and build a dynamic presence on social media!

The Laws of Branding #1: Positioning

We use cookies to ensure that we give you the best experience on our website. If you continue to use this site we will assume that you are happy with it.Ok