Stereotype marketing has no place in today’s society 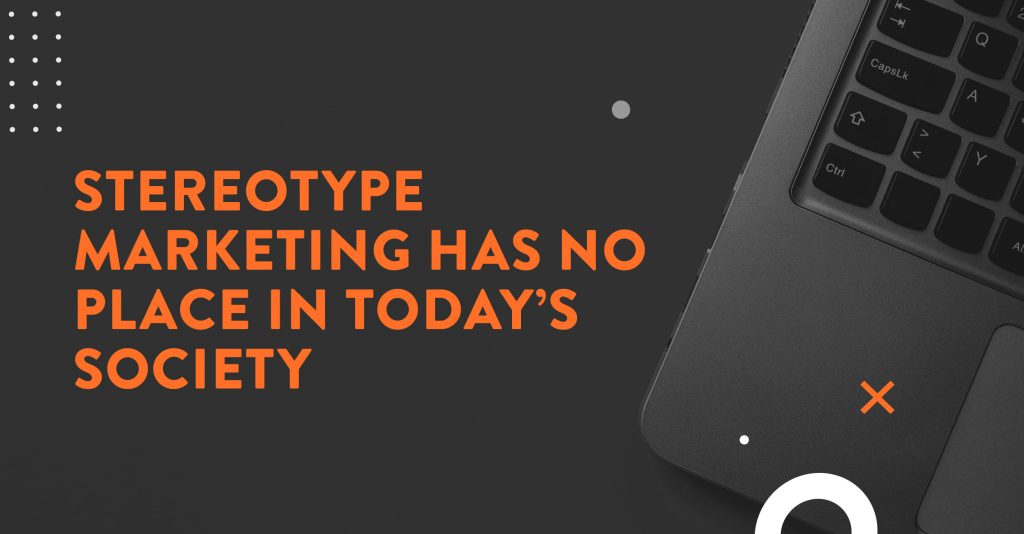 Over the decades, our society has been challenging stereotypes of all different kinds. The people of today have said ENOUGH! As a society, we have fought against stereotyping people for their race, gender, religion, political stance, sexual orientation and where they grew up among other harmful assumptions. However, there are still people who are still victims of stereotyping every single day.

We often see stereotypical marketing, such as a woman in adverts for cleaning products or products for children. On the other hand, we see men being used in adverts for things such as cars and hardware. But the reality is that many people don’t actually fit into these stereotypes anymore.

As companies around the world have admitted that the way they portray people in their marketing does influence people’s opinions and perspectives, it is time for socially responsible marketing to become a common practice. Stereotype marketing no longer has a place in our society.

On the 14th of December 2018, the Advertising Standards Authority (ASA) and Committees of Advertising Practice (CAP) announced that ads now ‘must not include gender stereotypes that are likely to cause harm or serious or widespread offence.’ This followed after the ASA found after a review that a ‘tougher line is needed on ads that feature stereotypical gender roles or characteristics which can potentially cause harm.’

Here are some of the stereotyping marketing that is considered problematic by the ASA:

These are just a few instances where stereotype marketing can be problematic; therefore, organisations and marketers need to ensure that their adverts and campaigns do not feature any stereotypes that can potentially cause harm.

Need help nailing that brand identity? At Digital Cloud, we can help. Contact us to take the first step to ultimate brand identity coherence.

Need some assistance in managing your social media accounts? Digital Cloud can help. Contact us today for your digital marketing solutions.

The Laws of Branding #1: Positioning